Since going on the air in 1973, WRFG has filled a void on the Atlanta airwaves. Reflecting Atlanta’s emergence as an “international city”, it pioneered programming oriented toward the area’s growing Latin, African, Asian and Caribbean communities.

WRFG was the first station to carry live broadcasts from the Arts Festival of Atlanta and the Georgia Grassroots Festival.

Between 1977 and 1980, WRFG produced the 50-part “Living Atlanta” series on Atlanta’s history. “Living Atlanta” won national awards and established a tradition of documentary excellence at WRFG.

In 2003, WRFG hosted the last FCC public hearing in the country on Media Deregulation. The event was broadcast nationally.

Interview with Harlon Joye, a founder and board member of WRFG 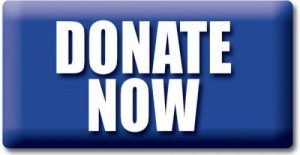